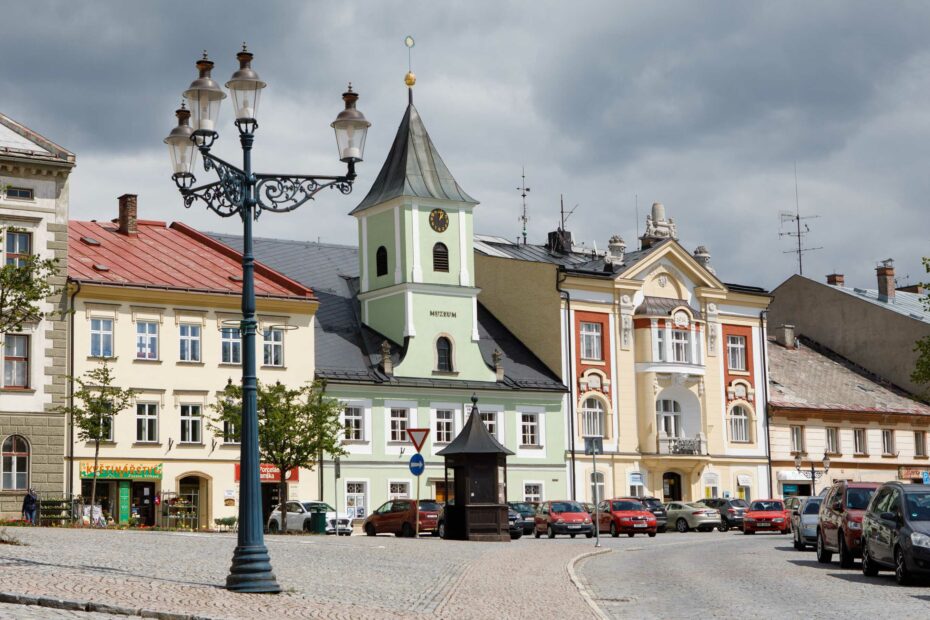 On September first, 2021, the SHARING WATER exhibition opened at the Králíky City Museum in Czech Republic. It is the first of four exhibitions that will take place in regions along the main continental watershed (details). The triple watershed point on Klepáč Mountain is located directly on the country’s border with Poland, barely seven kilometers from Kraliky as the crow flies.

The SHARING WATER traveling exhibition raises awareness of the importance of regional headwaters located at hydrological junctions. These triple watersheds, centers of the European water balance, are located in civilization peripheral places in the Czech Republic/Poland, Switzerland and France, and are interconnected by the exhibition.

The cooperation with the Králíky City Museum was made possible by the interest and effort of director Michael Kos. Thanks a lot for this opportunity and support! 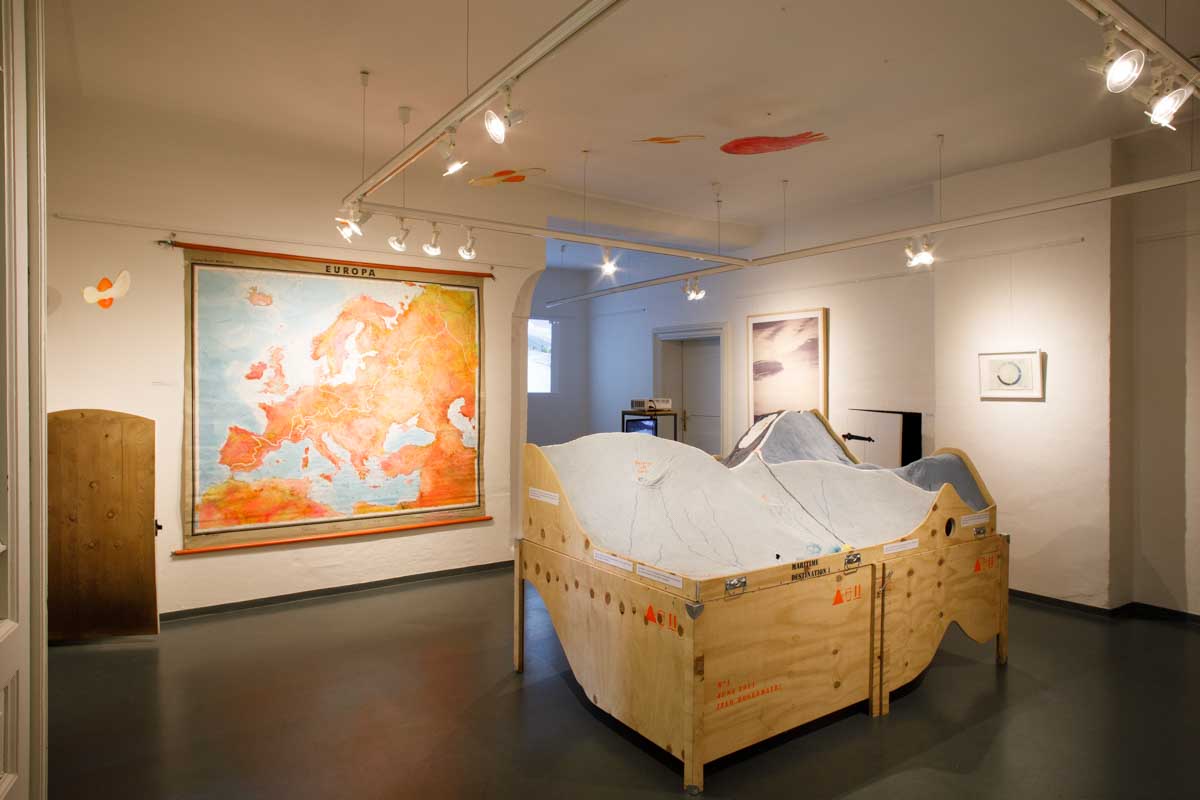 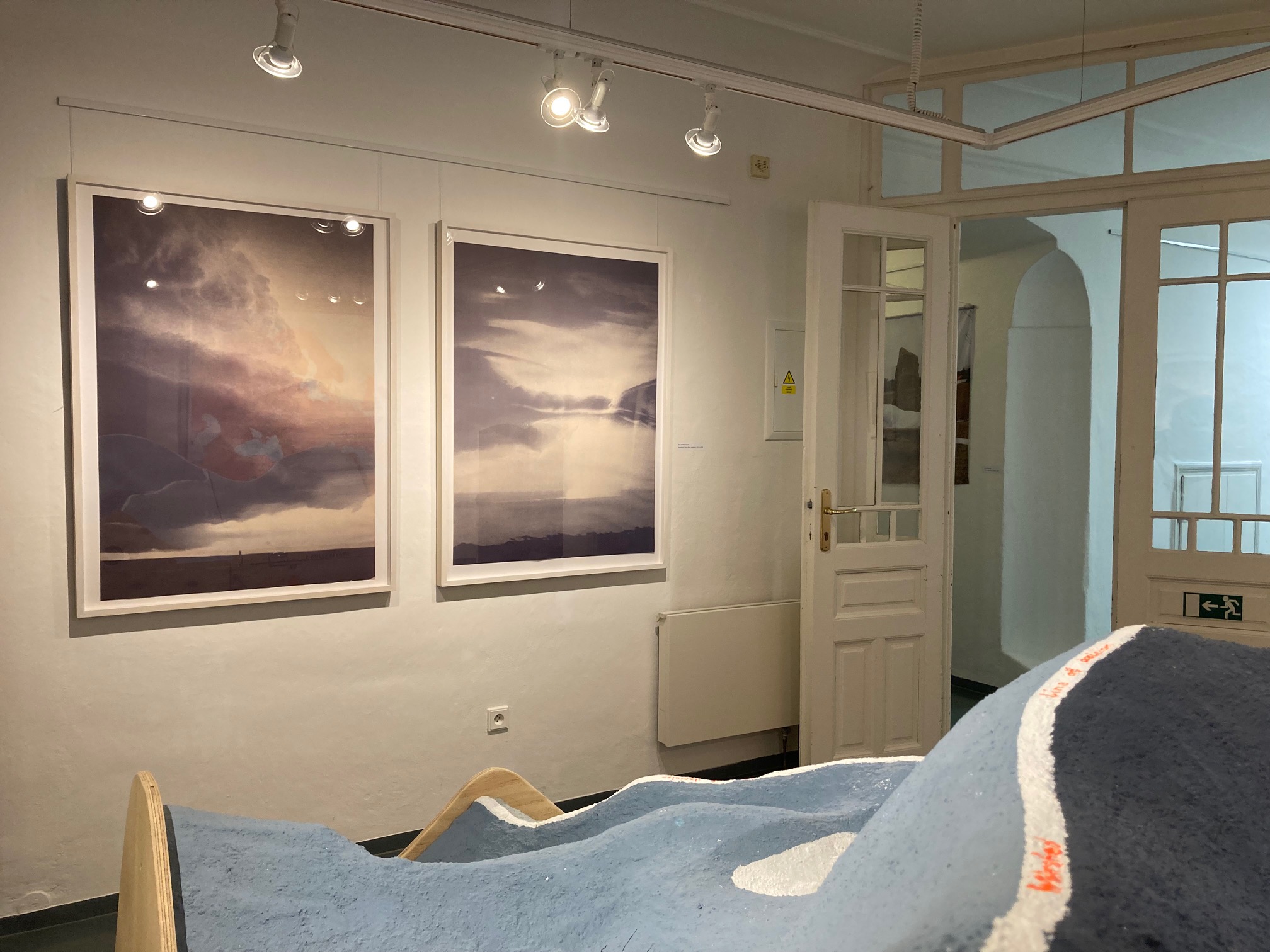 The opening on September first was well attended: interested people came from the region as well as from more distant cities such as Ostrava and Olomouc. The invited speaker was historian Jiří Glabazňa. He spoke about the importance of water for the three historical regions of the Czech Republic: Bohemia, Moravia and Silesia, which meet near Kraliky. According to Glabazňa, the rivers (Elbe, Morava and Oder) also shape the character of each associated region, which is noticeable, for example, in folk music. 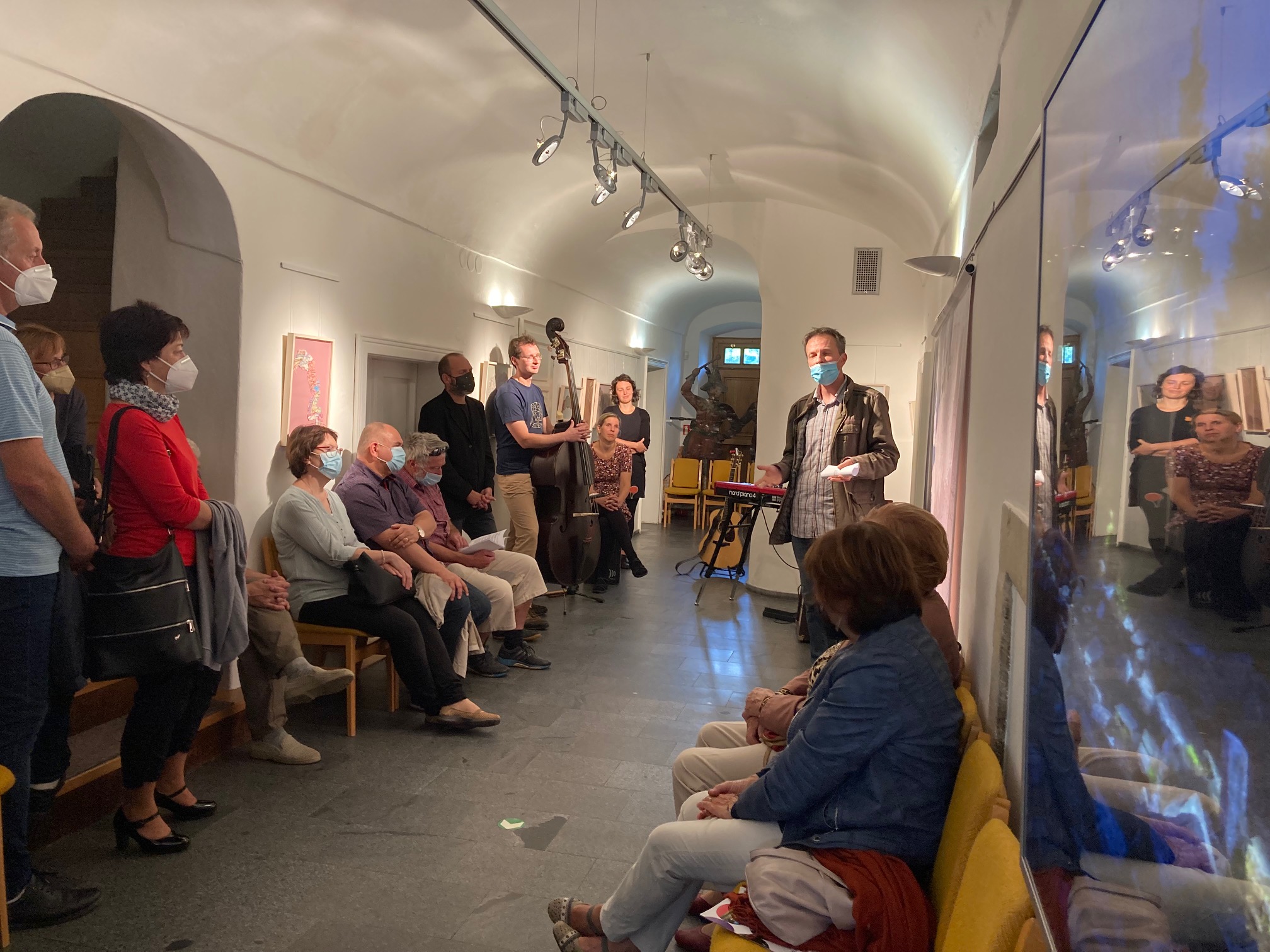 In addition, Mathias Plüss provided information about the topics researched by SHARING WATER on site: among others, the problem of water privatization in the Czech Republic and the handling of flood hazards in the neighboring Klodzko area in Poland. A video on the research is also running in the exhibition as a documentary contribution.

The response of the visitors was very positive and also emotionally touching, for example, one guest solemnly handed over a bottle with collected spring water from the area: “I am very happy that the importance of water in our region is recognized by an outsider and made an issue. I myself have been trying for years to convey the hydrological uniqueness of our topography and the worthiness of protecting our abundance of water to the people living here.”

The exhibition SHARING WATER will be on display for two months in the Kraliky City Museum, and at the time being, is visited by many school classes at the beginning of the school year.