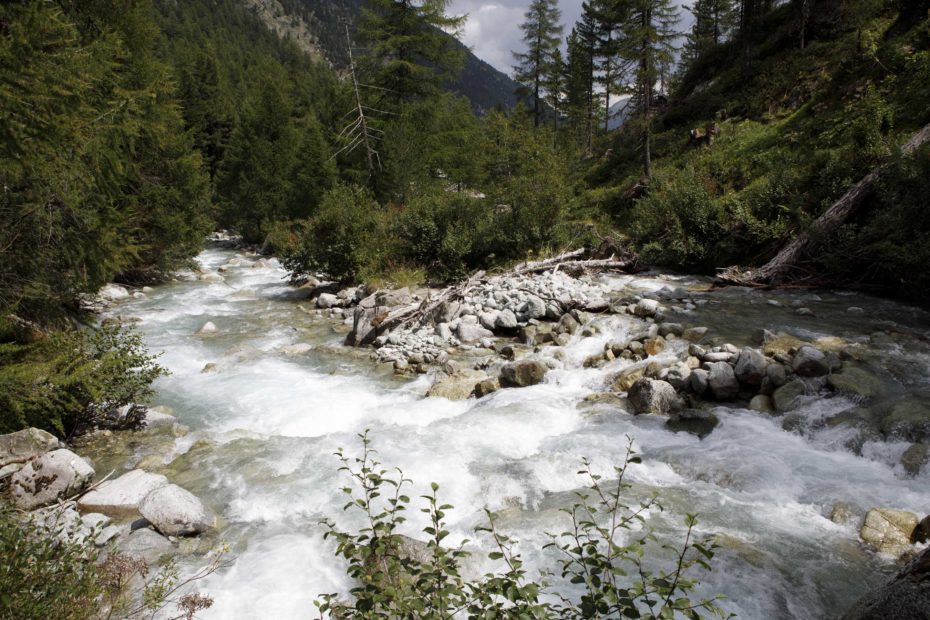 The protection of rivers and hydropower – two interests colliding, which could easily be seen after a few minutes of the Online Future Talk organized by Kunsthaus Wien last Friday.

Climate change and the loss of biodiversity are two of the most palpable and most threatening changes human behavior has caused on earth so far, and the realm of rivers seems to be the battlefield of interest and propaganda, which of these threats to meet first.
Obviously, also monetary interests are involved, since investments in hydropower are financially supported by the governments in many European countries as part of their endeavor to meet the global goals. With the result that the last wild rivers left are being fragmented by big and small barriers, and many of their specific species are disappearing rapidly. And, to make these investments even more questionable, the increasing hunger for energy is not satisfied with these relatively small additional sources of supply.

One cooling remedy against the heat of the discussion was added by the artist Herwig Turk. Rivers ought to have natural rights, so they can be protected fully, with all the space they need. If water legally was not only an economic good to trade, but natural habitats like rivers or forests had legal claims like humans, our relationship would change very fast.

It is a question of space after all – humans take over space everywhere, without asking. The space for natural circuits and transformation is taken over, complex systems like rivers and forests have ignorantly been constricted, disrupted and violated.

“I want you to panic”, Greta Thunberg was quoted. True, there absolutely is a need to panic, and a need to fight personally and passionately for the balance of ecosystems we are constantly losing due to the insane drive of expansion and growth.

And yet, in the midst of panic, there is a need to stop, to take a break, and to reflect on how to get on.
There is a need to sit down and connect, connect to the nature that surrounds us. We have always been part of it, connected on all levels, though we have made a mental cut to control and exploit.
Developing sensitivity and connection in a disconnected world, staying calm and breathe in the midst of the discussion’s heat, being peaceful yet committed, holding a vision of a balanced relationship between humans and the planet they live on. That’s the quality needed, in my opinion. In this mental state, we have to sit down and talk, find a consensus, because we are all in this together.

Here you can listen to the live-recording of the zoom-talk of April 16th, 2021.

Future Talks: Climate X Change is an ongoing venue of the Kunsthaus Wien, which brings together representatives of art, science, environmental organizations and economy to talk about topics related to climate change.
Regina Hügli (Sharing Water project) had the honour to participate in the fifth interdisciplinary round discussing the protection of rivers and hydropower – as a part of the panel consisting of Ulrich Eichelmann (River Watch), Paul Ablinger (Kleinwasserkraft Österreich), Ivo Wakounig (Fridays for Future) and Herwig Turk (artist).

Herwig Turks work “Tagliamento, Anamnese einer Landschaft” on the political, ecological and economic situation at the wild river Tagliamento in Northern Italy is exhibited at the Kunsthaus Wien at present.